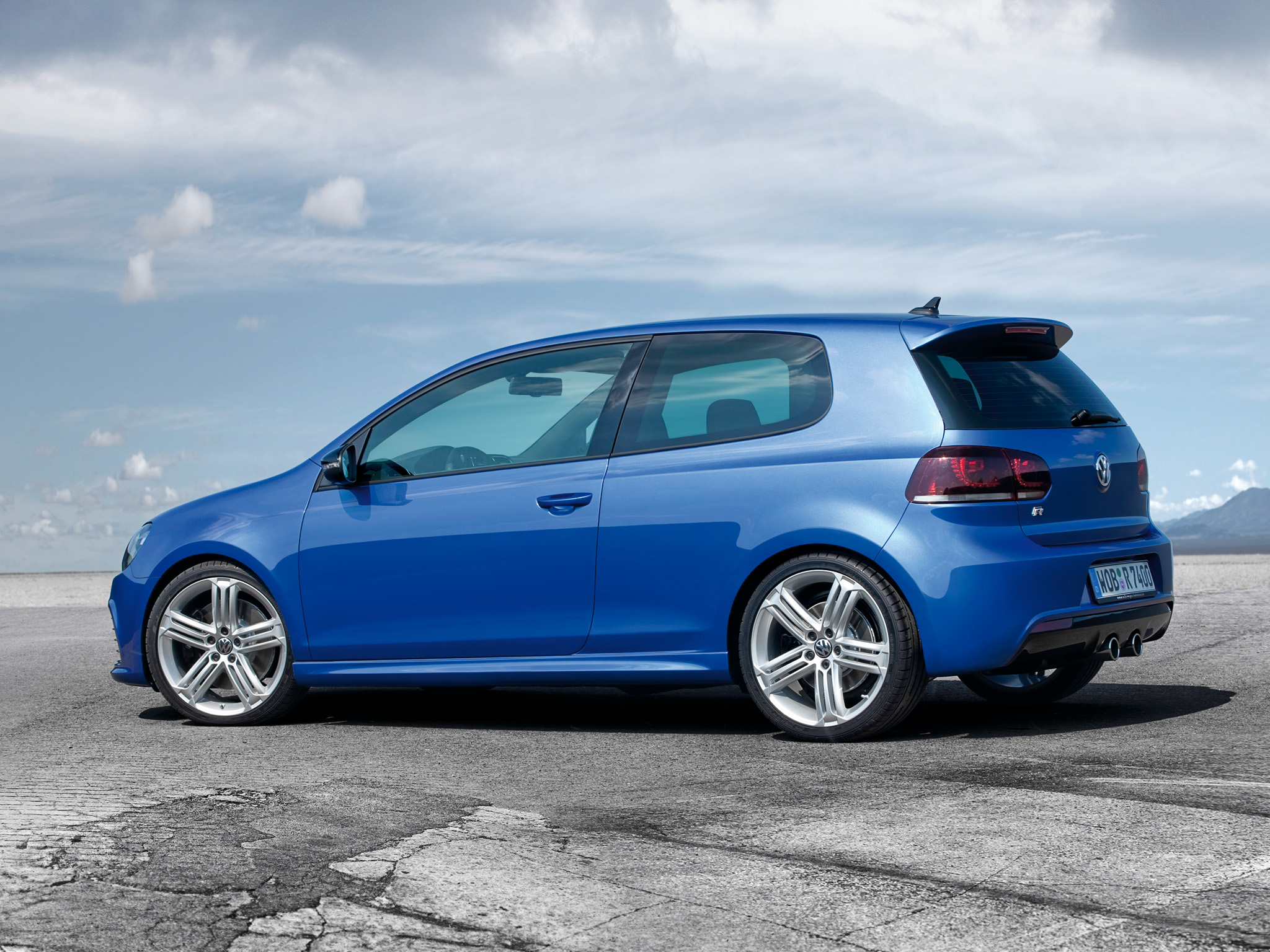 Vw introduced a new 1.4 litre engine in the new 2008 6th generation Golf. It was a trend that saw a number of competing manufacturers utilise high output smaller capacity direct injection engines that in turn benefited the consumer from low fuel consumption figures and exceptional economy. Coupled to the new DSG – direct shift gearbox, VW brought technology that was previously used in Formula 1 to road cars. The DSG gearbox allows two gears to be selected together in the gearbox simultaneously with two clutch plates coupled to the flywheel switching between the twin input shafts in the gearbox. Lightening fast gearchanges were now the norm.

The Volkswagen Golf MK6 was offered as a baseline with a 1.4 turbocharged engine and also a 1.4 “CAVD” twin charged engine. The twin charged engine uses a turbocharger and a supercharger to produce extremely high boost levels for a road car, in excess of 1.5 bar, literally just off idle. Extreme boost levels for a road car, were pushed though this little engine which didn’t last long before serious issues became apparent. Whilst this engine performs well, the extreme boost levels caused damage to the engine pistons. It soon became apparent that there was a serious design issue with the pistons, which crack through the piston ring area. Many VW owners, were caught high and dry with seriously expensive engine rebuilds required to solve the problem. Aside from this, the supercharger clutch ran directly from the water pump which was seriously overloaded. Water pumps have been known to fail in as little as 30,000 kms, which are also extremely expensive due to the electronic clutch which is integral with the water pump.

The good news is that as the issue has become more apparent, the aftermarket suppliers have been quick to jump onto the problem to improve the design and offer a solution. There is a new design that Mitchell Automotive are able to offer which overcomes the problem with a much heavier duty steel ring to reinforce where the piston rings sit on the pistons. The pistons can be changed in the car, but still require the cylinder head to be removed and the engine partially stripped. Although it is cheaper to repair the engine in the car, the owner is still going to be out of pocket for a number of thousands of dollars.